Oops, it’s been a while, hasn’t it? Christmas will soon be upon us but before it comes the Strictly Come Dancing Final, and absolutely no one is surprised by the final line-up; Joe, Faye, Ashley and Stacey. Who’ll be the first one out? My elephant friend confidently predicts Ashley, who? why?

My good friend FB likes to watch Strictly, he’s a lovely soul, says how things are but most folk don’t even acknowledge his presence, he is after all an elephant in the room. And FB? It stands for Fan Base, without one a celebrity can only do so much, especially once in the Final when the judges can no longer save a contestant on merit. If Ashley, even with high judges scores, can’t get enough public votes to be kept out of the bottom two, then how will she fair when it’s strictly down to a popularity vote?!

Mind, a week’s a long time in social media and it might just be long enough for the anti-Ashley mob to get up enough noses to generate an anti-anti-Ashley mob! They’ll vote for her in the Final just to annoy the anti-Ashleyers! Then there’s also the “journey” voters, who’s journey are they most moved by, Stacey’s or Joe’s? Faye stumbles at that hurdle, as like Ashley she’s seen as having previous dance experience. Also, let’s not forget that Joe has millions of followers on social media, have they been voting? Will they vote on Saturday?

My personal favourite is Stacey, and she is dancing with Kevin, another favourite of mine. They may sneak in a win being well-loved by many – and surely Kevin has to win sometime!?

So what about zombies? Well, my second favourite film from this year’s EIFF has been in cinemas this week, Anna And The Apocalypse, saw it three times 😊 (the benefit of having an unlimited card to my local multiplex). Everything about it is brilliant, certainly a new christmas must for me! I may turn evangelical next yesterday – the DVD will be a great present for friends, hell yeah, the ones who missed it this week do NEED to see it. 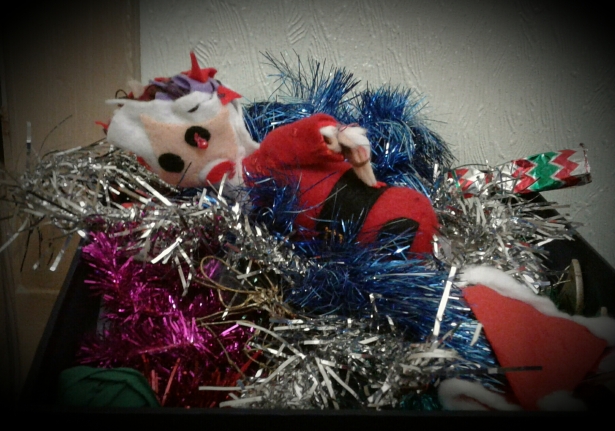